Hosted by the University of North Carolina at Greensboro #NCPACE19

All Sessions will be held in the Elliot University Center
507 Stirling Street, Greensboro, NC 27412 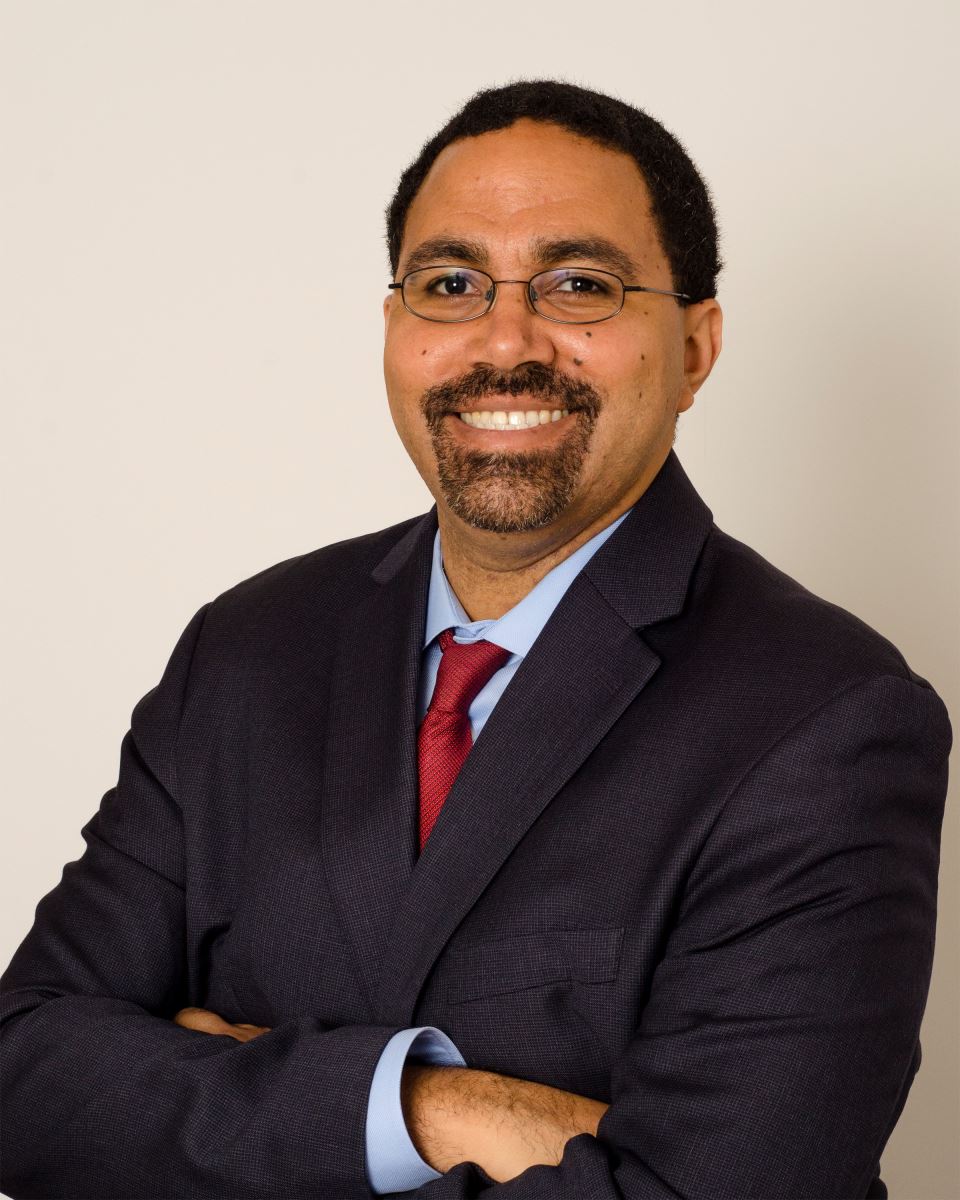 President and CEO
The Education Trust

John B. King Jr. is the president and CEO of The Education Trust, a national nonprofit organization that seeks to identify and close opportunity and achievement gaps, from preschool through college. King served in President Barack Obama’s cabinet as the 10th U.S. Secretary of Education. In tapping him to lead the U.S. Department of Education, President Obama called King “an exceptionally talented educator,” citing his commitment to “preparing every child for success” and his lifelong dedication to education as a teacher, principal, and leader of schools and school systems.

Before becoming education secretary, King carried out the duties of the U.S. Deputy Secretary of Education, overseeing all policies and programs related to P-12 education, English learners, special education, and innovation. In this role, King also oversaw the agency’s operations. King joined the department following his tenure as the first African American and Puerto Rican to serve as New York State Education Commissioner.

King began his career in education as a high school social studies teacher in Puerto Rico and Boston, Mass., and as a middle school principal.

King’s life story is an extraordinary testament to the transformative power of education. Both of King’s parents were career New York City public school educators, whose example serves as an enduring inspiration. Both of King’s parents passed away from illness by the time he was 12 years old. He credits New York City public school teachers — particularly educators at P.S. 276 in Canarsie and Mark Twain Junior High School in Coney Island — for saving his life by providing him with rich and engaging educational experiences and by giving him hope for the future.

King holds a Bachelor of Arts in government from Harvard University, a J.D. from Yale Law School, as well as a Master of Arts in the teaching of social studies and a doctorate in education from Teachers College at Columbia University. King serves as a visiting professor at the University of Maryland’s College of Education and is a member of several boards, including those for The Century Foundation, The Robin Hood Foundation, and Teach Plus. He also serves on several advisory boards, including Former First Lady Michelle Obama’s Reach Higher Initiative, the Rework America Task Force, the GOOD+ Foundation’s Fatherhood Leadership Council, and the National Center for Free Speech and Civic Engagement at the University of California.

King lives in Silver Spring, Md., with his wife (a former kindergarten and first-grade teacher) and his two daughters, who attend local public schools. You can follow King on Twitter via @JohnBKing. 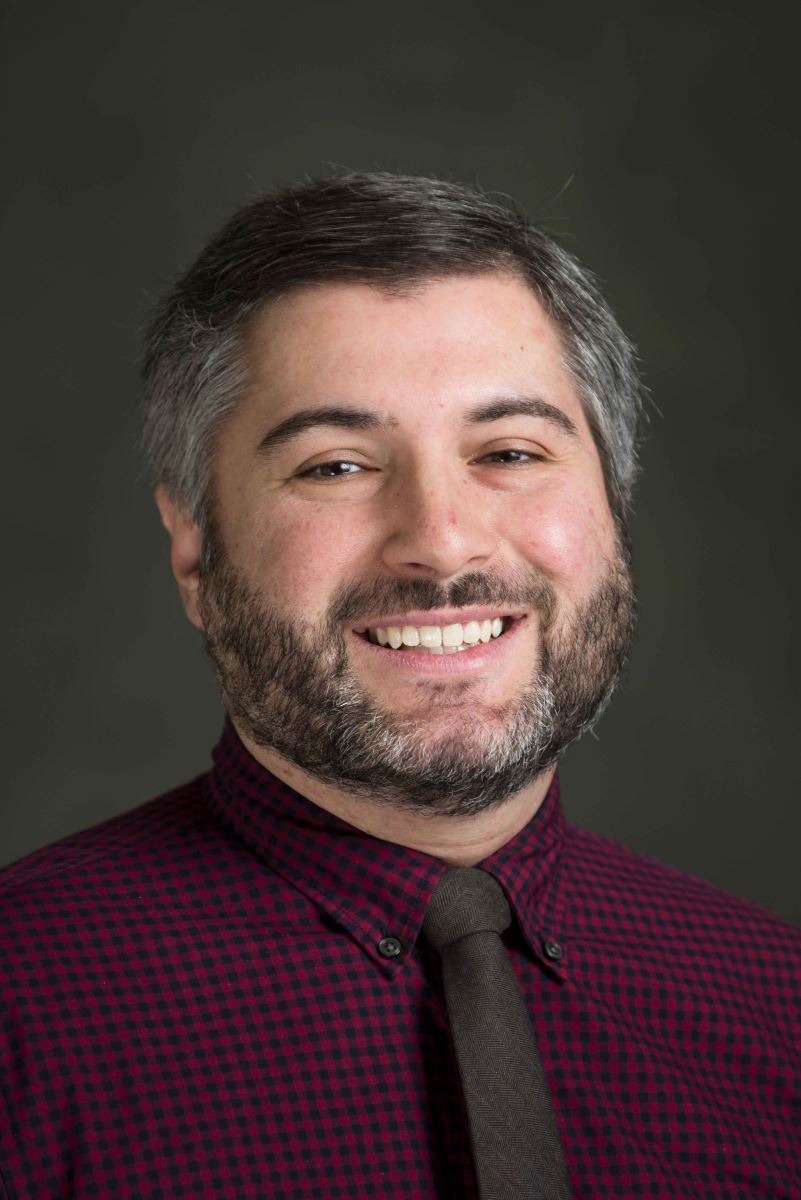 Adam works with qualitative research, resource production and dissemination, and social media outreach at IDHE. His research largely focuses on civic outcomes of media use by college students, and his doctoral dissertation focused on how college student social media use impacts student civic learning and engagement. Adam also currently serves as a part–time faculty member at the Boston University School of Education, as an advisory board member for SXSWedu, and as president of the William & Mary Alumni Boston Chapter. Prior to working in a research capacity, Adam spent six years working as a student affairs administrator at Florida State University and University of Florida. He holds a BA from William & Mary, an MEd from the University of Florida, and a PhD from Boston College.