NC Campus Compact seeks to respond to the needs of our communities and our state. Fighting hunger has been a special focus of our network.  In addition to hosting the NC Hunger Corps AmeriCorps VISTA project, we have engaged in the activities below.

This fall we are pleased to launch the 3rd annual NC Collegiate Hunger Challenge a competition amongst institutions of higher education in the NCCC network to raise awareness about hunger and food insecurity in North Carolina and to support the Food Lion Feeds initiative. The 2021 campaign runs from September 13 – December 10, 2021.

Participating institutions will compete for prizes to support local hunger relief efforts. Each campus has recruited an MVP Student Hunger Ambassador who will lead the initiative and receive a stipend. In addition to receiving an activity fund campuses are competing for the three top prices [$10K – 1st place; $7K – 2nd place; and $3K – 3rd place]. The two campuses that win the Social Media Prize or collect the most items during the food drive will receive a $1K Food Lion gift card. 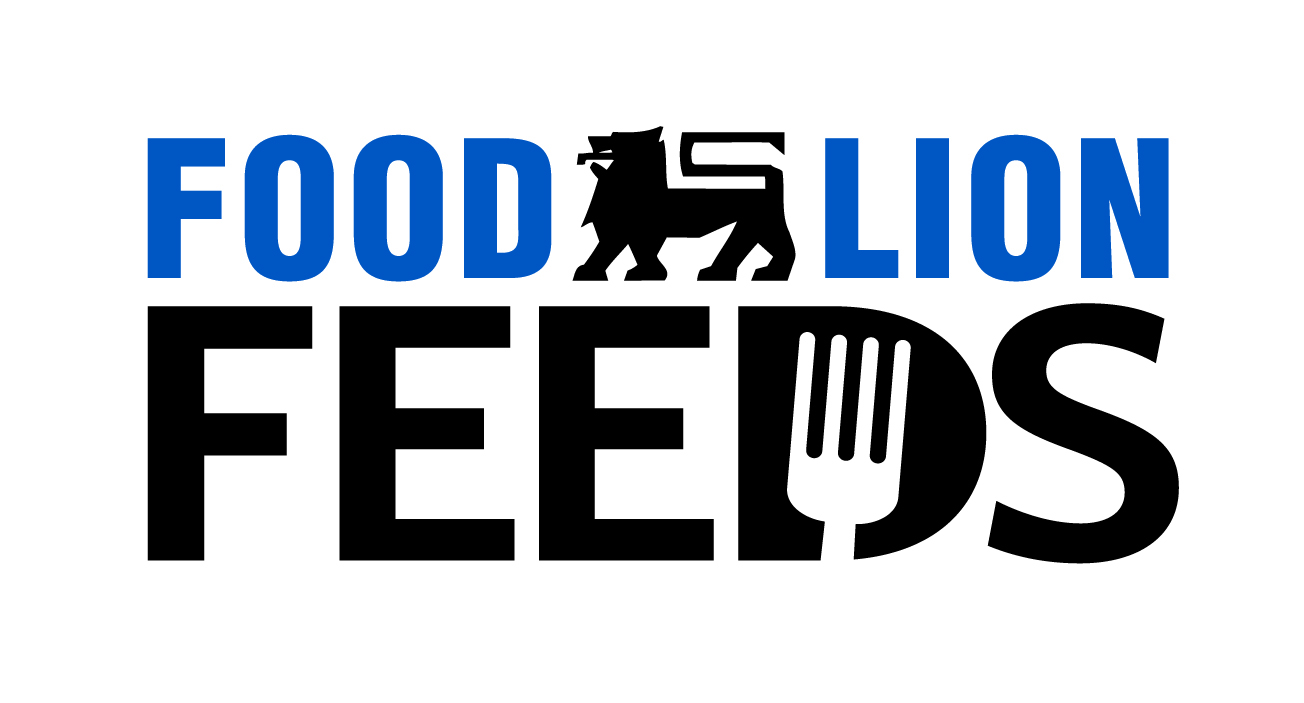 In response to the COVID-19 crisis, NC Campus Compact and Food Lion Feeds partnered in March 2020 to offer gift cards to campuses to help them stock their on-campus food pantries and toiletry closets to support students remaining on campuses and/or who live locally and have need.  We were able to provide $250 Food Lion gift cards to 13 campuses in the NC Campus Compact member network. Campuses who participated in the 2020 NC Collegiate Hunger Challenge were ineligible for the gift cards as they received cash prizes in March to address food insecurity.

We were pleased to once again partner with Food Lion Feeds to host the 2nd annual Collegiate Hunger Challenge. Twelve schools were competing for up to $22,000 in prizes  [1st place = $10K; 2nd place = $7K; 3rd place = $3K; SouperBowl Food Drive Collection = $1K; Social Media campaign = $1K gift card] to support efforts – on campus and in the local community- to raise awareness about and address food insecurity and hunger.  Participating institutions selected one or two students to serve as MVP Hunger Ambassadors to help facilitate the campaign. It was expected to run from from January 26 – April 25. Unfortunately, due to the COVID-19 crisis we had to end the campaign the second week in March.

ks to the graciousness of Food Lion, we were able to provide each participating campus with a $1000 prize, rather than just the five prizes to the top winners.  Also, all the Hunger Ambassadors received their stipend. Special congratulations to North Carolina A & T State University who won the social media prize: a $1000 gift card to support their on-campus food pantry.   Check out  all the posts from the campaign at #foodlionfeeds  on Twitter and Instagram. (Pictured: Joshua White, one of the two MVP Hunger Ambassadors at NC A & T at the Pantry Pop-Up they used to promote the competition and serve students.)

Thanks to all the campuses who participated (listed below) and the Food Lion External Communications and Community Relations team.

IMPACT STORY: Piedmont Community  College received their $1000 prize in Food Lion gift cards. An anonymous donor added $1375 to this cause so, all together, the Student Development Office was able to provide gift cards to 95 students in need in their rural, economically distressed county, during the  COVID-19 crisis.

From 2010-2013 the NC Campus Compact AmeriCorps VISTA program focused on hunger alleviation and program development. The 34 VISTA members, who were placed on member campuses throughout the state, assessed local food insecurity needs and developed strategies and programs. Since 2010, VISTA members have also coordinated programming for “Hunger and Homeless Awareness” week.

Our “Statewide Challenge to End Hunger” ran from November 2011 to March 2012, in conjunction with our Tenth Year Anniversary. The challenge sought to promote and collate campus efforts to address food insecurity. Thirteen NC Campus Compact members participated in the effort, which resulted in 19,946 pounds of food and 15,297 food items collected; 107,457 meals created or served; 7253 volunteer hours and $21,802 funds raised.

In fall 2012 and 2013, we sponsored two “NC Campuses Against Hunger” conferences to explore hunger-related issues. In response to the proliferation of campuses-based food pantries, we hosted a webinar in May 2014, “Establishing and Maintaining a Campus-Based Food Pantry,” to provide information and training for our member institutions.  In winter 2014-15, we partnered with AARP-NC to host the Hunger Solutions webinar series. In fall 2015 we facilitated a Food Access Learning Community for staff and faculty engaged in food access and hunger alleviation activities.